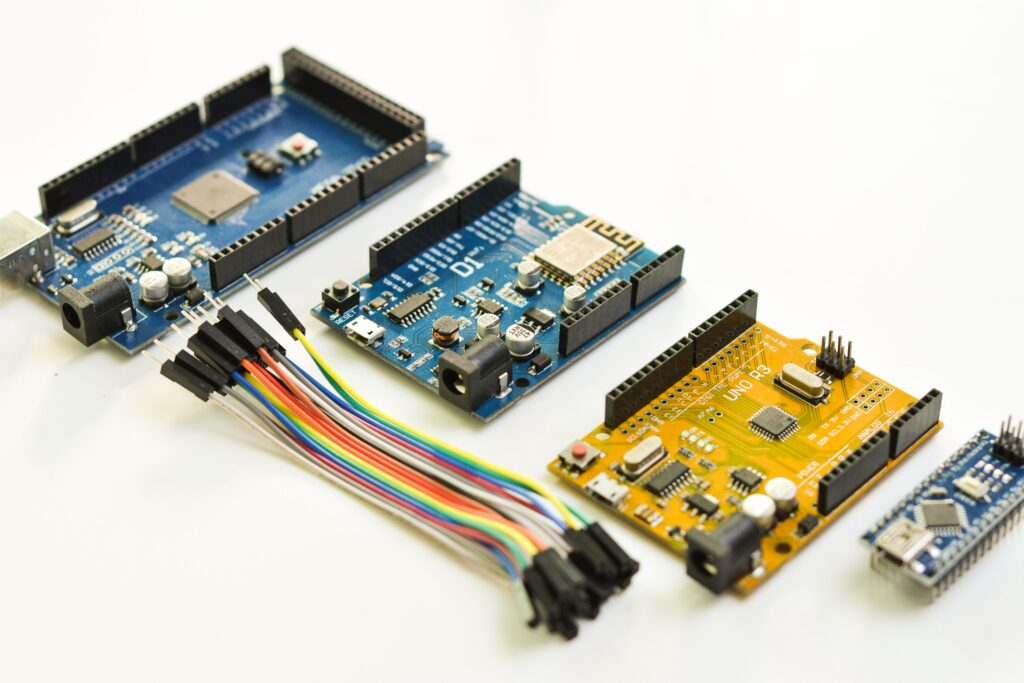 Since 2003, electrical and electronic products have been the focus of the Restriction of Hazardous Substances (RoHS) requirements. Since then, RoHS has gone through many iterations and expanded its focus, bringing new requirements and restricted substances.

Whether you are just getting started with understanding RoHS requirements or are trying to understand how RoHS relates to other requirements such as WEEE, these ten RoHS frequently asked questions can guide your compliance.

Restriction of Hazardous Substances (RoHS) came into effect in the European Union in 2003. It is also known as Directive 2002/95/EC, and since its inception, other revisions have been made, such as RoHS 2. The aim of RoHS is to restrict certain hazardous substances found in electrical and electronic products (EEE).

Is RoHS only for electronics?

While the scope of RoHS is limited to electronics, many EU manufacturers and importers require RoHS compliance for their entire supply chain. While you may not manufacture or supply electronic products, you may still be asked to comply with RoHS.

What substances are restricted under RoHS?

There are ten substances that have restrictions based on weight under RoHS:

What countries/jurisdictions have RoHS restrictions?

RoHS began as an EU policy, so if you are manufacturing or importing products in the EU, you will need to comply with RoHS. However, since RoHS first went into effect, other countries such as China, Japan, Russia and India have developed their own similar RoHS requirements.

How do I know if my products comply with RoHS?

Your products may need to be tested for the presence of the restricted substances. X-Ray Fluorescence Spectroscopy (XRF) can be used to test for restricted metals, while testing for phthalates is done using an extracted solvent.

How do I show that I’m compliant with RoHS?

Once you have determined if your products are RoHS compliant, you can fill out the documentation to state you are in compliance and receive your RoHS Certificate of Compliance.

Are there RoHS exemptions?

There are RoHS exemptions, but they are very narrow in focus. Certain exemptions are allowed for the use of restricted substances in instances where substitutions may do more harm than good and/or where it is impossible to eliminate the use of the substance.

Exemptions to RoHS must be applied for and usually come with an expiration date, at which point you can reapply if substance substitutions are still impractical.

What is RoHS 2? And will there be future versions of RoHS?

RoHS 2 is a recast of the original RoHS. Published in July 2011, it put some new requirements into place and set new expectations for the future of compliance.

One of the main updates was that RoHS 2 declared that RoHS compliance is now required for CE marking. It also set expectations for exemptions, such as their expiration requirements, and it stated that new substances can be added in the future.

It is likely that we will see more versions and revisions of RoHS in the future, especially versions that add new substances to the list. In fact, the four phthalates currently on the list came from a revision in 2015 (the EU/2015/863 Directive).

How does RoHS relate to WEEE?

How does RoHS relate to REACH?

REACH (Registration, Evaluation, Authorization and Restriction of Chemicals) restricts a list of hazardous substances in products in the EU. While it is a separate compliance requirement from RoHS, you will be required to meet it as well. All substances restricted by RoHS are also regulated in some manner by REACH.

Do you have more questions about RoHS compliance? Contact Tetra Tech’s compliance experts at reach@tetratech.com. Whether you need help implementing a compliance program to meet RoHS requirements or are looking for reporting management solutions that can make your life easier, our team is ready to help you with expert compliance support.