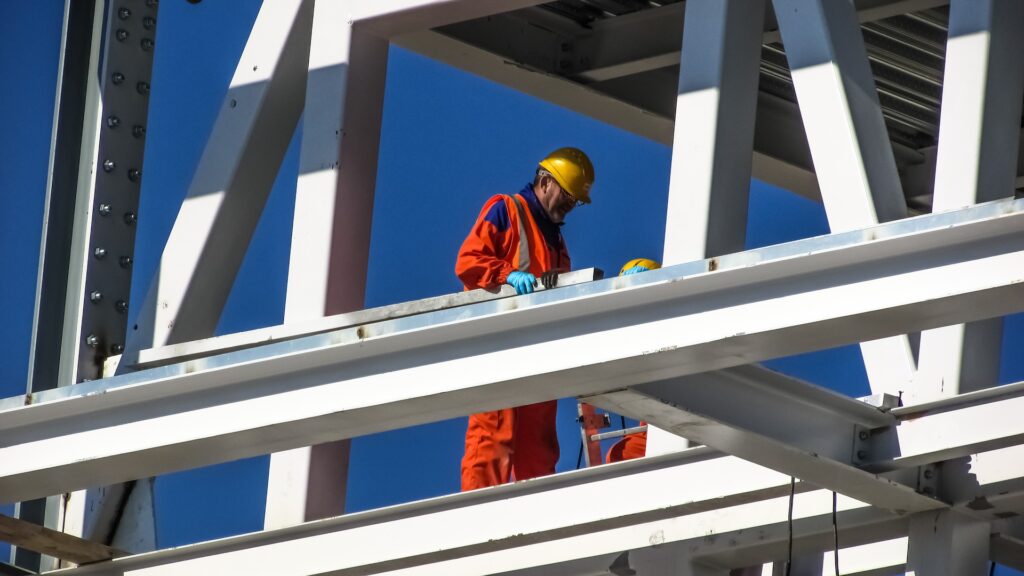 However, no set of regulations can anticipate every possible workplace hazard. OSHA recognizes this, and to address imminent threats to worker health and safety that may not fall under specific OSHA standards, OSHA may cite employers using the General Duty Clause.

Mitigating the risks and hazards at your workplace is not just limited to what is cited in specific OSHA guidelines — the overall health and safety of your workers must be taken into account whether you can point to a specific standard or not.

What is the General Duty Clause?

The General Duty Clause is found in Section 5(a)(1) of the Occupational Safety and Health Act of 1970 and states:

“Each employer shall furnish to each of his employees employment and a place of employment which are free from recognized hazards that are causing or are likely to cause death or serious physical harm to his employees.”

How Can OSHA Use the General Duty Clause?

OSHA is limited in its use of the General Duty Clause by a four-part test. This test is the result of legal precedents that stem from Occupational Safety and Health Review Commission decisions and other court rulings.

To issue a General Duty Clause citation, OSHA must prove:

To clear each of these hurdles for enforcement, OSHA must demonstrate:

Another reason not all hazards can be regulated by a specific OSHA standard, is because the rulemaking process can take decades to complete. For example, rulemaking on OSHA’s updated standard on walking/working surfaces began in 1990 and was only completed in 2016. A regulatory flowchart from the United States Government Accountability Office gives a timeline of between 1 ½ and 17 1/2  years for rulemaking, so the General Duty Clause enables OSHA to cite violations for standards that are still being ruled on.

What the General Duty Clause Means for Employers

The General Duty Clause means employers have an obligation to control all hazards in the workplace even if they are not specifically obligated to do so under a specific OSHA standard. Hazards that meet the tests used by OSHA, in addition to being a risk to worker safety and health, present a regulatory compliance risk and should be mitigated before you receive a General Duty Clause citation.

To learn more about protecting the safety of your workers and complying with OSHA standards, contact Tetra Tech’s Health and Safety team at healthandsafety@tetratech.com. Our Certified Safety Professional can support you in developing a program to keep your employees safe and comply with OSHA standards.