Is the Automotive Industry Ready to Meet UK REACH Challenges? 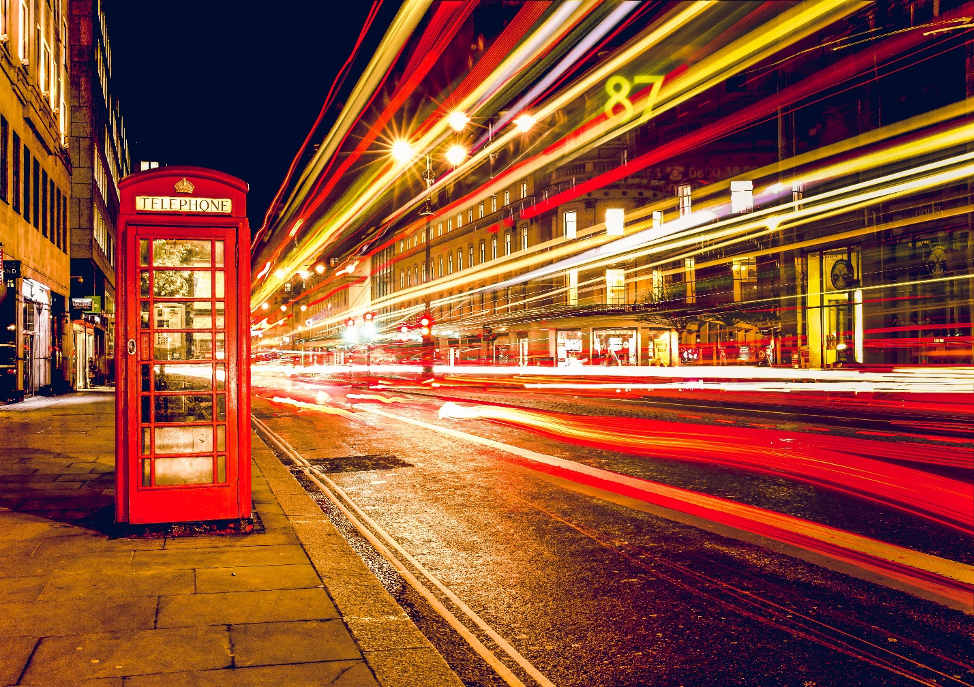 After much disagreement, the UK finally left the EU on the 31 January 2020 and now enters the transition period until the end of 2020 where the future trading relationship with the EU will be negotiated.

In this update, Will Martin, a Tetra Tech partner with expertise in UK product compliance requirements, provides an overview of potential challenges UK REACH could introduce and discusses how the automotive industry is preparing for them.

UK REACH, a counterpart to EU REACH, is expected to be implemented at the end of the post-Brexit transition period, beginning in 2021. Even though UK REACH is extremely similar to EU REACH in structure, the new regulatory framework introduces unique challenges to manufacturers and importers.

As highlighted in a recent joint position paper published by the European Chemical Industry Council (Cefic) and the Chemical Industries Association (CIA), EU and UK markets are vital to each other and have integrated supply chains. Chemicals trade between the UK and the EU amounts to €43.7 billion, with the UK chemical industry representing more than 7% of total EU-28 sales and the EU chemical industry representing 52.5% of UK sales. For most chemicals companies, both UK and EU markets are important.

Implementing a parallel REACH framework in the UK does not necessarily simplify compliance. Many companies will have to register substances in both EU REACH and UK REACH, adding significant regulatory burden and cost. Having already spent an estimated €10 billion implementing EU REACH, the immediate cost of UK REACH is estimated to be over £1 billion. As an example, BASF has estimated implementing UK REACH could cost around €70 million.

Another challenge is that in many cases UK registrants do not own either some or all of the data that forms the datasets of their EU REACH registrations. Often that data will have been derived from the now discontinued Substance Information Exchange Forum (SIEF) from which they purchased the rights to refer to existing datasets. In this situation UK REACH registrants will need to renegotiate access to required datasets from EU-based entities — a process which is not tested and is not guaranteed to be successful. In situations where accessing EU REACH data is unsuccessful, it could lead to duplicate testing. Either way, this will result in additional costs to UK REACH registrants.

Additionally, data requirements for substances being registered in both EU REACH and UK REACH will not necessarily be the same data requirements that the supply chain uses, and the tonnage band in which the substance sits may differ.

The UK government is hoping to negotiate some form of data sharing between the EU and UK as shown in their UK Negotiating Mandate on Chemicals. But there is no guarantee of success in this negotiation, and businesses need to plan on the worst-case scenario: that there will be no mechanism in place.

Given such complexities, the timeframe is very short — just two years compared to up to 10 years EU REACH had for the lowest tonnage band substances. This could lead to substances disappearing from the UK market in cases where the costs outweigh the benefits of bringing those substances to the UK or in cases where there simply isn’t enough time to obtain the data to support the UK REACH registration. This raises the prospect of potential supply disruption at the two-year deadline should registrants decide not to, or not be able to, complete their registrations.

Having two separate frameworks also creates the potential for divergence. Not being bound to adhere to EU regulation opens up the potential to adapt UK regulation to facilitate trade deals with other countries such as the United States. In a parliamentary debate held on 26 February, many concerns about UK REACH were raised including that of divergence. The prospect of a UK chemicals manufacturer having to comply with two versions of REACH would lead to much greater regulatory burden and cost, but could also potentially force manufacturers to have separate production lines for each market. This could ultimately lead to such manufacturers moving their operations to the largest market, the EU, at the expense of the UK jobs market and economy as a whole.

How Is the Automotive Industry Preparing?

Preparations are still in the early stages, but it is likely that the European Automobile Manufacturers’ Association (ACEA) will be updating its Automotive Industry Guide on REACH to include a specific annex on UK REACH. The Hazardous Materials Working Group of the UK automotive trade body — the Society of Motor Manufacturers and Traders (SMMT) — is being tasked with developing this guidance and is also looking at specific actions UK companies can take to prepare for UK REACH.

Potential recommendations include updating substance inventories to understand volumes of substances and preparations imported from EU-27 countries in order to assess the risk of being newly exposed to importer obligations under UK REACH. Also under consideration is engaging with suppliers to raise awareness of UK REACH and understand their intentions with regards to registration of substances under UK REACH. Of paramount importance will be to assess and mitigate the risk of supply disruption as each of the deadlines for notification and full registration under UK REACH approaches.

The automotive industry is also in close contact with the government to continue to raise awareness of the risks and challenges UK REACH presents to the industry.

To strengthen your product compliance strategy knowledgeable consultants like EPR and Tetra Tech can help you on IMDS and/or REACH requirements. Details of upcoming IMDS and REACH training courses can be found here.

0 Comments on "Is the Automotive Industry Ready to Meet UK REACH Challenges?"