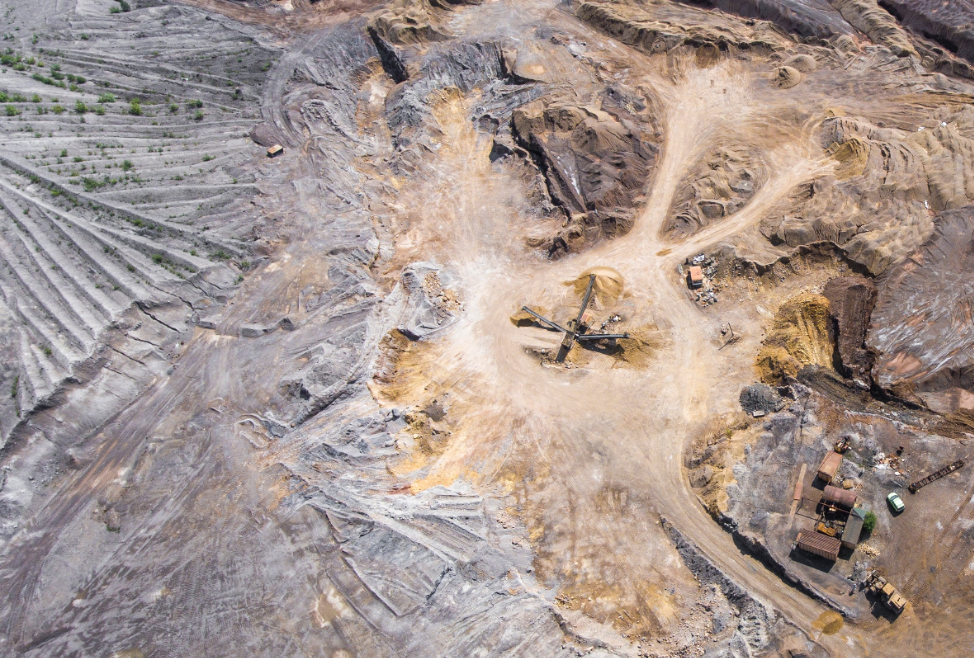 The average consumer may not realize it, but conflict minerals can be found in the products we use every day. They aren’t just in the jewelry we wear; they are part of the electronic components of our computers, the phones we carry in our pockets, and the cars we drive.

The most common conflict minerals are tin, tantalum, tungsten, and gold – otherwise known as 3TG. Because these minerals can often be sourced from politically unstable countries where their sale is used to fuel violence and contribute to human rights abuses, it is important for companies seeking responsible and sustainable production to weed these sources out of their supply chain.

The United States has already enacted legislation to assist in this, and the EU is now following suit with legislation going into effect in 2021. But it’s important to start preparing your company to comply now.

In 2010 the United States Congress passed the Dodd-Frank Wall Street Reform and Consumer Protection Act. Section 1502 of this act requires that publicly traded United States companies disclose their use of 3TG in an effort to combat the exploitation and trade of these minerals by violent militia groups, particularly in the Democratic Republic of Congo.

In 2014 the EU began drafting legislation of its own to tackle the problem of conflict minerals. The law, which was adopted and signed in 2017, will go into effect in early 2021. In an effort to curb the use of conflict minerals, the law aims to encourage all EU importers of 3TG to meet international responsible sourcing standards, which are set by the Organisation for Economic Co-operation and Development (OECD). This is the same due diligence framework that is recommended by the SEC for United States conflict minerals legislation.

The new law has provisions for both upstream and downstream companies, and it’s important to know what your company’s requirements are to best comply.

Upstream companies are EU-based companies such as raw materials traders, mining companies, smelters, and refiners that directly import 3TG whether in the form of mineral ores, concentrates, or processed metals. This is approximately 600 to 1,000 companies, all of which will be required to meet the due diligence standards of the new legislation.

If your company is affected by this legislation, now is the time to act. Due diligence should be begun now so you are ready when the law goes into effect. Educate yourself on the requirements and contact Tetra Tech’s conflict mineral specialists for further guidance and support.

And for more information on compliance support across a variety of industries, check out our new online training and certification modules.