Will the SCIP Database Require More Due Diligence for Hazardous Substance Reporting? 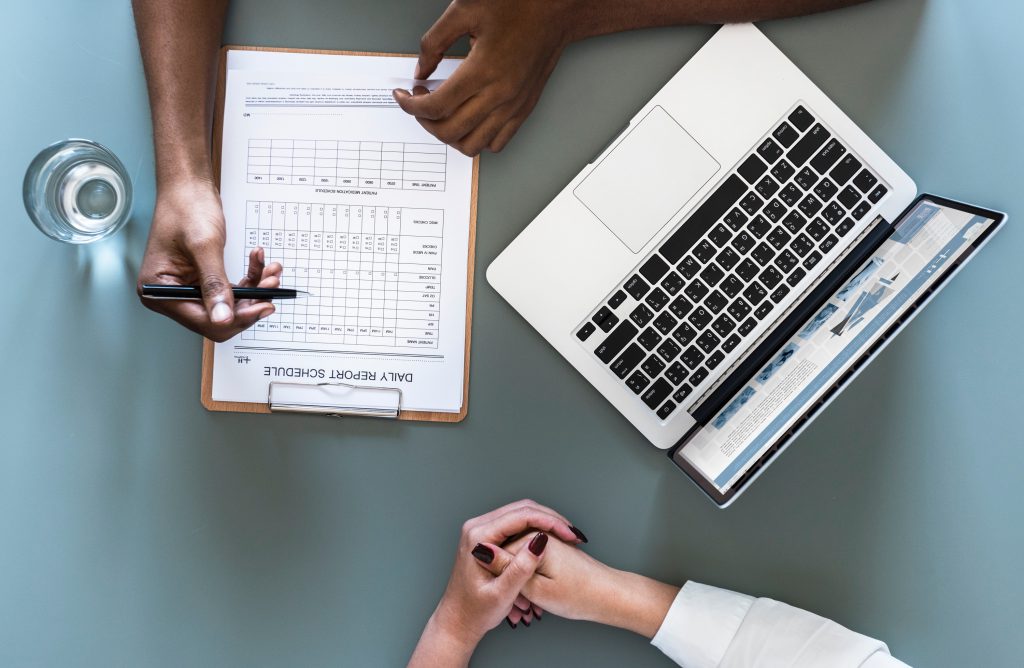 Article 9 of the European Waste Framework Directive (EU) 2018/851 has created a requirement that hazardous substances in articles placed on the EU market be reported in the SCIP database. The use of this database, which will be made accessible to almost any interested stakeholder, including the general public, is mandated as of January 5, 2021. Now is the time to start thinking about how this will affect your reporting.

While the requirement is new, it builds upon existing requirements, most notably the EU REACH requirement to report the presence of Substances of Very High Concern (SVHCs) in articles if those substances meet the 0.1% reporting threshold. In theory, much of the data collection and reporting activities that underpin the SCIP reporting requirements have been underway for many years. After all, how could companies currently be meeting their REACH SVHC reporting legal obligations if they have not already surveyed their entire supply chain to determine the presence of hazardous substances as is required by REACH Article 33?

Even if this reporting is already in place, it is still prudent to be prepared for possible changes to SCIP requirements and be ready for the January 5, 2021 mandate.

A Lesson from Automotive Industry History

To better prepare ourselves for the current and upcoming state of regulatory reporting in the EU, we can look automotive industry’s experience with hazardous substance reporting for some key lessons. In the 1990s, most major automotive manufacturers required fairly extensive reporting of hazardous substances in materials sold to them. One of the reasons this data was required was in anticipation of new material reporting requirements that would be emerging from the EU in the 2000s, such as the End of Life Vehicles Directive.

Since the automotive supply chain was, in theory, already reporting the presence of materials in the components sold to vehicle manufacturers, the new requirements should not have been a major undertaking, but rather a simple extension of the activities that had already been in place for more than a decade. To assist in this new reporting, the automakers jointly created a comprehensive central database to capture this data, and they launched a coordinated campaign to educate their supply chains. Suppliers were informed of their duty to input their material content data into the new system, which was soon given the name of International Material Database System (IMDS). From the vehicle manufacturer’s perspective, this was not a new requirement, but simply a new mechanism for capturing data that was already supposed to be being collected.

When the supply chain was approached with this plan, there were many objections to the new system. From the perspective of many suppliers, this was an entirely new mandate that was not included in their contracts for supplying automakers. Some suppliers contended that this new reporting activity should be compensated, as it was out of scope work.

One of the interesting lessons learned during this time was that much of the supply chain data collection and hazardous reporting that had, in theory, been done in the 1990s was not nearly as robust or complete as had been believed. Once suppliers were asked to input their data into the new IMDS system, many of them had to go back to their own lower-tier suppliers to ask for reporting, as they had not previously collected as much data as they should have. In this way, the new centralized IMDS database forced an effort for more complete supply chain reporting.

Parallels Between the IMDS Experience and SCIP

It is well documented that when parties are required to report information in specific detail instead of more general terms, the level of completeness and accuracy rises. Ask yourself why the IRS requires millions of taxpayers to go through the burdensome exercise of filling out detailed tax forms and report their sources of income. Why not just tell people to do their own calculations and send in a check or request a refund once they have figured it out? Most taxpayers would almost certainly exercise less due diligence than is required now, and tax revenues would be much lower.

Likewise, the automotive industry found that when more detailed information was required, many previously overlooked sources of hazardous substances were unearthed. Will a similar outcome emerge from the new SCIP reporting requirements in 2021? Is it possible there are some companies that have not thoroughly investigated their entire supply chains during their SVHC reporting efforts and will now be forced to look more closely since they must publicly confirm they have exercised due diligence?

Still, there are substantial differences between the automotive transition to IMDS reporting and the upcoming SCIP data collection mechanism. Most notably, the SCIP, as currently envisioned, does not require a high level of detail beyond the itemized substances of concern that are in the scope of the directive. It may be possible for companies to conduct a less than thorough investigation of their supply chain and then just not report anything in the SCIP because nothing has turned up in their survey. But will companies be comfortable going on record before the entire world to attest to the fact that they did exercise due diligence and can confirm there were no substances that required SCIP reporting.

We will know more soon, as SCIP reporting is required as of January 5, 2021. In the intervening nine months, there may be changes in the level of detail required in SCIP and/or in the scope of requirements that the member states outline. We will update you as these developments occur throughout 2020. To get ahead of all these rapid developments, contact us for SCIP, REACH and WFD support.

0 Comments on "Will the SCIP Database Require More Due Diligence for Hazardous Substance Reporting?"