Get Ready: IMDS Recommendation 019 Will Be Deactivated Soon 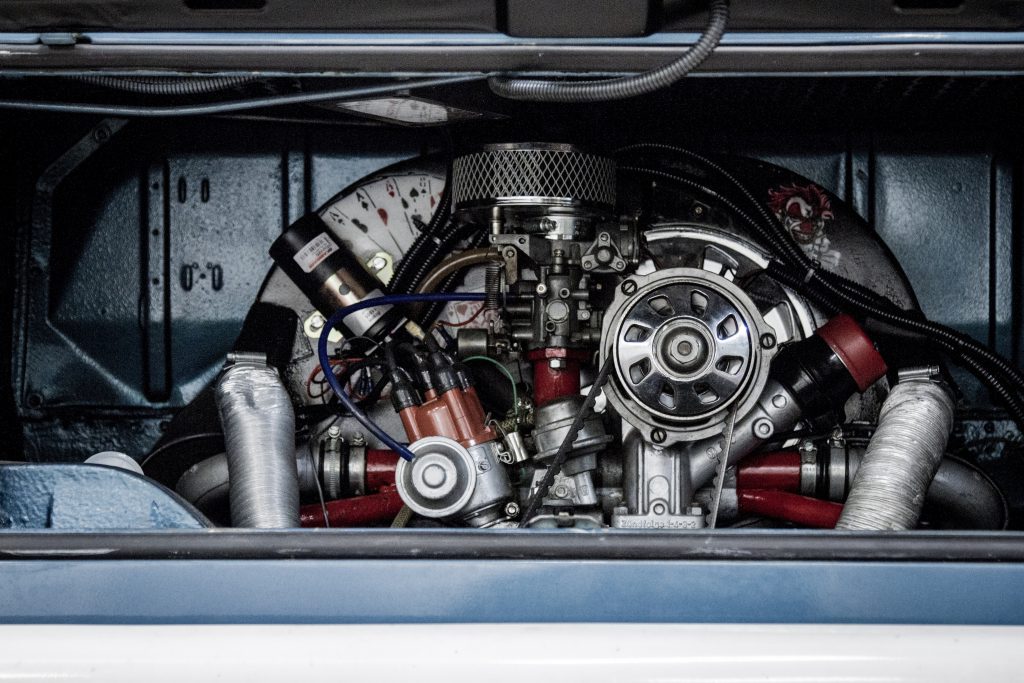 IMDS Recommendation 019 (REC 019) was created to ease the data submission process for electronic components in the automotive industry and has long been in place. In September of this year, the IMDS Steering Committee voted unanimously to make REC 019 obsolete. While the timeline for the deactivation of REC 019 is still undetermined, you can begin preparing for the changes now.

Section 3.1 of IMDS Recommendation 001 requires all materials used throughout the automotive supply chain to be disclosed accurately. To do this, companies must collect material data from all suppliers and then incorporate that data into the final assembly in IMDS.

In 2003, the IMDS Steering Committee developed IMDS REC 019, intending to ease the burden of reporting the necessary data for electronic components. It has allowed IMDS users to employ standard modules, which were published as semi-component datasheets with fixed materials and weights. This saved a significant amount of time for IMDS users who had previously been creating these datasheets.

The Imperfections of REC 019

REC 019 states that, “Any use of standard materials does not substitute the supplier’s mandate to track and gather all necessary material information along the total sub-tier supply chain.”  Although REC 019 cut down the time an IMDS user spends creating datasheets for reporting, electronics companies still needed to gather the required information on substances and materials from upstream suppliers.

Based on that gathered data, electronics companies needed to determine if a REC 019 Flat BOM approach could appropriately represent their product. If there was evidence that substances on the Global Automotive Declarable Substance List (GADSL) were present in the electronic component that were not included in the REC 019 module, then the suppliers would have to supplement the standard module with additional substance data.

Preparing for the Impending Deactivation of REC 019

In September of this year, the IMDS Steering Committee voted to deactivate REC 019 because material compositions were not properly investigated and REC 019 modules were being used to hide prohibited substances, such as lead.

While the timeline for the deactivation of REC 019 has not yet been determined, there are things your company can do to prepare now. First, electronics suppliers can begin performing internal reviews of material data in order to document the evidence of the material compositions of their products is comprehensive for compliance. This will better situate suppliers if the decision to move towards Full Material Declarations (FMD) is favored.

The deactivation of REC 019 will have consequences across the automotive industry. Suppliers of electronics materials will likely need to obtain an FMD. And it is possible there will be delays in data submissions in IMDS.

For guidance on the next steps for your company given this new decision, turn to Tetra Tech for IMDS training, assessments and further advisement at IMDS@tetratech.com.