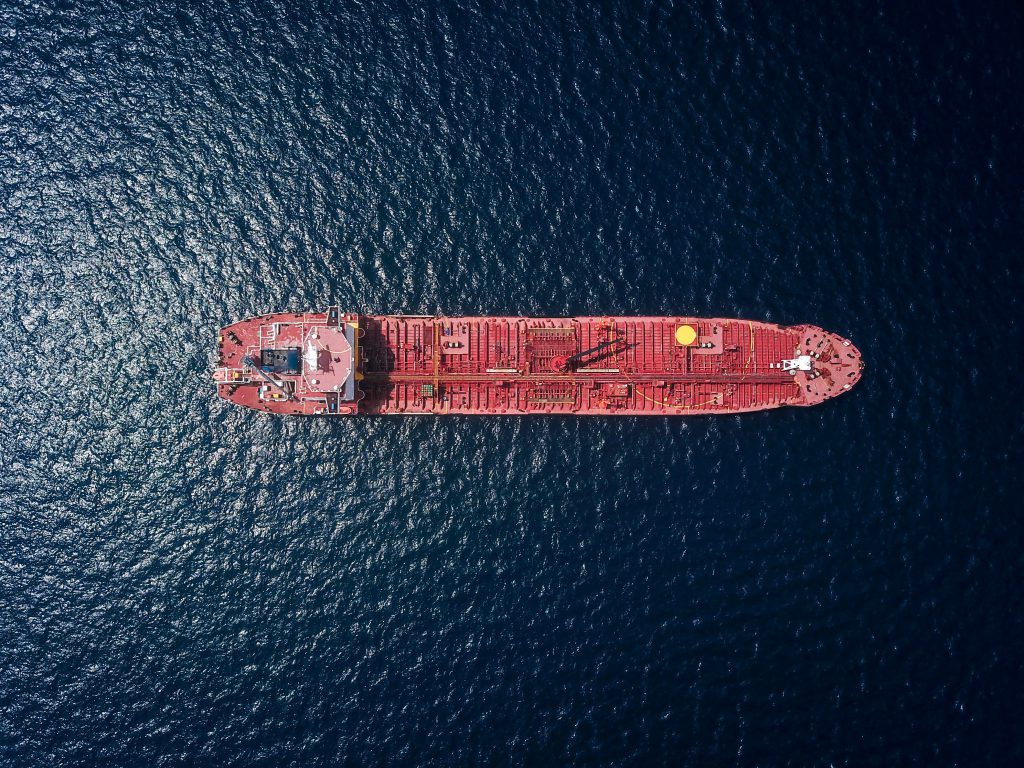 The dynamics of global regulatory compliance are shifting rapidly. Companies are watching the EU market particularly closely, asking: Will these upcoming changes threaten my access to this huge market?

For an answer, we direct you to Article 5 of the European Union’s REACH Regulation (EC1907/2006), which is prefaced with the catchy phrase, “No Data, No Market.”

In this regulation, legislators didn’t direct their enforcement approach exclusively toward audits, fines, or any of the other more conventional sanctions. Instead, the indication was that products without proper compliance documentation could simply be denied entry at customs and put back on the boat.

Over the past decade, REACH enforcement has proven to be more nuanced than this uncompromising language had foreshadowed. A disconnect between legislative mandate and subsequent enforcement action is not entirely unusual. Most compliance professionals are aware that there is often a significant gap between the aspirations of legislators and the realities of enforcement.

2020 is not 2010. In 2010, few would have envisioned that the EU’s second largest member state (by market size) would be on the verge of crashing out of the customs union with the possibility of a “no-deal” hard-Brexit. In 2010, rapid globalization seemed like an inevitable and irreversible reality. Trade wars were not something that most companies spent a lot of time planning for. Certainly, it wasn’t considered a significant business risk for trade between political allies with highly complementary markets and mutually beneficial commerce.

In fact, if there seemed to be any apparently stable assumption that global manufacturers could count on, it was the expectation that the market-oriented economies of the West would continue to partner with each other in furthering the secular trend toward ever-increasing globalization. Barriers to trade would continue to collapse and the free movement of goods and services would expand indefinitely — at least between countries that were politically aligned.

In that context, perhaps it was tempting to dismiss the strong enforcement language in REACH and other similar EU regulations. It may have been reasonable to suspect that strict enforcement would be overwhelmed by economic realities. According to the Office of US Trade Representative, total trade between the US and EU topped $1.3 trillion in 2018. The latest data estimate that this trade supports 2.6 million jobs on the US side.  The EU is the US’s largest export market and is the US’s second largest source of imports. Enforcement actions that threaten harm to this trillion-dollar golden goose are not to be taken lightly.

In terms of compliance, many regulatory professionals contend that the UK had served as a moderating influence compared to some of the other EU member states (e.g., recall the controversial REACH “Once an Article, always an Article” ruling of 2015, which the UK opposed).

In the current political climate there may be less concern about running afoul of World Trade Organization sanctions against regulatory barriers to trade. In this new context, more politicians are making it a priority to protect domestic jobs from foreign competition. ”Fair trade” proponents now say that there is increasing justification for denying market access to foreign exporters who do not meet the same level of regulatory compliance that domestic manufacturers meet.

From a regulatory standpoint, 2019 has seen the EU’s new Waste Framework Directive (WFD) suddenly take on a life of its own, expanding rapidly beyond its original mandate to regulate waste products and now seemingly encompassing nearly the entire stream of goods imported into the EU. In fulfillment of the “No Data, No Market” promise, WFD now includes plans for an immense central database that all companies who wish to retain their privilege of accessing the EU market would potentially have to use for reporting hazardous chemicals.

On September 9, 2019, the SCIP (Substances of Concern in Products) Database information requirements were published. Despite energetic protest from global exporters, the database will ask companies to identify whether their products are produced within the EU or outside of the EU. All products will also have to be identified by a TARIC (Tariff of the EU Code). In the public comment period, numerous large industry organizations pointed out that this was a giant step toward creating barriers to trade and a possibly useful vehicle for discrimination against non-EU manufacturers trying to maintain access to the EU market.

Likewise, in 2019, while the UK was in the midst of struggling its way toward Brexit, the EU moved ahead with the “Market Surveillance and Product Compliance” regulation.  Amongst this new regulation’s provisions is the expansion of product compliance to include “companies who place a product on the EU market without…being established in the EU” (and, notably, it explicitly mentions the UK as being not part of the EU). The regulation also creates a framework for enhanced cooperation at the EU level for more robust enforcement of regulations against foreign-based importers placing products on the EU market.

Prepare for the Change

Perhaps these changes are transitory and the political, economic, and regulatory winds will shift once again in the 2030s or earlier. Whatever the case may be, it does not seem prudent to just wait and ride out the current storms.  Starting in 2020, non-compliance should now be considered a legitimate risk to market access. Sudden, unanticipated revocation of market access privileges would translate to sudden, unanticipated drops in top-line revenue – precisely the type of surprise that Wall Street punishes mercilessly.

Does all this mean that your products will soon be making a u-turn at customs and sent back to US ports if they don’t have proper compliance documentation? Not necessarily — but it does appear that the risks of your company losing access to the US’s largest export market are higher than they have ever been.

Contact Tetra Tech for more information on how you can protect your access to the EU and other markets.