Implications of No-Deal Brexit on the UK Automotive Industry 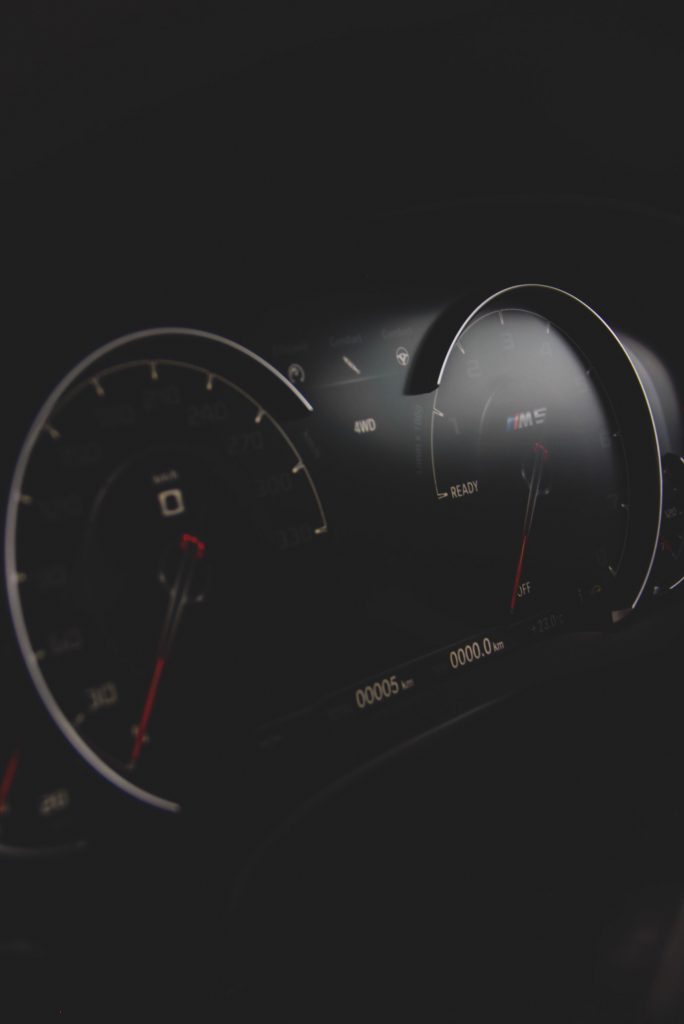 In the second of this two-part series, Will Martin, a Tetra Tech partner with expertise in product compliance requirements particularly in the UK, is taking an in-depth look at the potential impact on the UK automotive industry of the UK leaving the EU on the 31 October without a deal. If you missed his first post — where he takes an in-depth look at the path Brexit has winded along from start to now — please start there for a recap as to what has progressed us to a more-than-likely no-deal Brexit.

The Current Strength of the UK Automotive Industry

The UK automotive sector relies heavily on the UK’s membership within the EU. The lack of tariffs, border checks and talent access from across the EU has led to the UK automotive industry becoming one of the UK’s prime industrial success stories. Notably:

This free flow of parts enabled by the UK’s membership of the common market and customs union is critical for enabling just-in-time delivery. For example, Honda, keeps enough parts in stock at its Swindon plant to maintain production for just 36 hours. Any change to this approach requires huge investment in warehousing, staff and process change to accommodate the millions of additional parts required to insulate against supply disruptions. JLR have estimated that any delays due to supply disruption at their Solihull plant, which produces 1,500 cars per day, would cost £1.25 million per hour.

Should the UK leave the EU with no deal, it would overnight lose free access to its largest export market, and the markets with which the EU has preferential trade deals. The UK would fall back on World Trade Organisation tariffs. Imported components from the EU would be subject to a +10% tariff. The 8 out of 10 UK-produced cars that are exported would also be subject to +10% tariff.

JLR has estimated that if the Brexit negotiations do not maintain free and frictionless trade with the EU and unrestricted access to the single market, the cost to the UK would be £1.2bn profit per year. The SMMT estimates the total cost of tariffs on imports and exports to the automotive industry to be £4.5bn per year.

Despite repeated requests for clarity from Government, the UK automotive industry does not have a clear picture of how these arrangements will differ in the future. The uncertainty this brings has stifled investment in the UK automotive industry at a time when strategic investment is of paramount importance. There are seismic shifts in play in the automotive sector with the drive towards low carbon emissions cars and away from combustion engines. The critical investments required to respond to these changing market conditions are at risk of being passed over in the UK whilst confusion and lack of leadership reigns.

This state of play is particularly unwelcome given the recent blows to the UK automotive industry in the last year. Honda announced it is closing its Swindon plant in 2021, Ford its closing its Bridgend engine factory in 2020, and Nissan has announced it will be building the new X-Trail in Japan rather than in Sunderland as was originally planned.

In none of these cases did the manufacturers publicly state Brexit was a factor in their decision making, but the long period of uncertainty since the referendum result cannot have had a positive effect on their planning and decision making. PSA Group who owns the Vauxhall brand has been more explicit in its concerns over Brexit announcing that lack of clarity over Brexit threatens the future of its Ellesmere Port operations. PSA Group has also stated that it will not continue to manufacture the Vauxhall Astra in the UK, if the UK leaves the EU without a deal.

More direct Brexit impacts have been felt. In anticipation of the risk of disruption at the 31 March deadline, many automotive companies including JLR, BMW Mini and Honda shut down their operations, with automotive suppliers stockpiling parts to mitigate for the risk of supply disruption.

The rhetoric of Boris Johnson is alarming given the impact no deal would have on the automotive industry and the UK economy as a whole. His words may be taken as a politician in campaign mode saying what is required to be elected. They are also a negotiation tactic aimed at the EU in the hopes that they will open up the agreement for renegotiation.

The UK Parliament, however, is strongly opposed to a no-deal exit from the EU and would resist any attempts by the new Prime Minister to allow that to occur. That could open up the possibility of a vote of no confidence in the Government which currently has a slim majority in parliament. If enough Conservative MPs side with the opposition to bring down the Government in order to avoid no deal, that would trigger a general election that would likely pause Brexit proceedings.

The EU has previously stated they would further extend the Brexit deadline should a major event occur in the UK such as a general election or second referendum on leaving the EU. Should that newly elected Government have a mandate to reverse Brexit that would introduce the possibility of Article 50 being revoked and Brexit cancelled entirely.

There are of course many ifs and buts here, and as has been the case for the last three years, no one has clarity over what will happen next. One can only hope for the sake of the UK automotive industry, and for the UK as a whole, normality will be resumed in the near future.

To strengthen your product compliance strategy that can stand up to any upcoming Brexit situation, schedule a UK training on IMDS and/or REACH requirements. Details of upcoming IMDS and REACH training courses in the UK can be found here.

Will Martin, Managing Director of EPR Consulting Ltd, has collaborated with Tetra Tech as their UK-based product compliance expert since 2005, serving clients in automotive and aerospace industries with ELV/IMDS and REACH guidance and support. With Tetra Tech’s recent acquisition of WYG, Will’s collaborations with Tetra Tech will be enhanced as he continues to support us to guide clients through Brexit and other challenges.