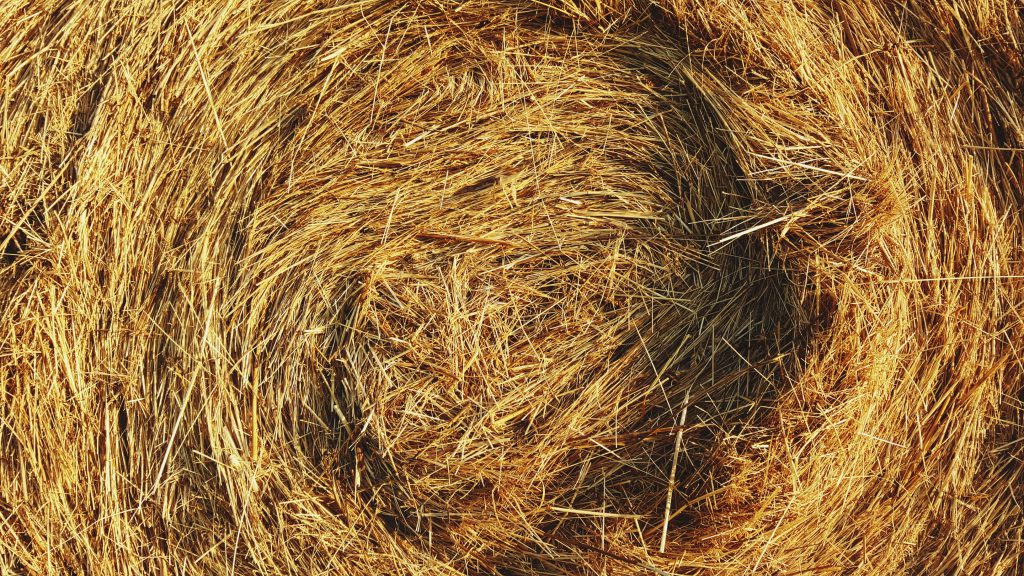 When the Waste Framework Directive (WFD) entered into force in 2018, its associated WFD chemical reporting database was almost an afterthought to many observers. Compared to REACH, WFD appeared to have a fairly limited SVHC reporting regulatory impact and the proposed database did not gain widespread notice at the time.

By late 2018, it became clear to industry stakeholders that the EU’s ambitions regarding the database were far greater than had been realized. The WFD database is now emerging as the potential vehicle for greatly expanding REACH’s chemical reporting requirements.

REACH SVHC Reporting Practices in the Past

REACH Article 33 Communications have been required since 2008. However, since the first set of Candidate List substances was published, the requirement has been mainly driven by customer requests. Very few suppliers made the effort to proactively report chemical content for all their products unless a customer first asked them. Many customers never asked, because they didn’t have the bandwidth to make the requests for every purchased component and review all the incoming data.

One of the lessons learned from REACH (and RoHS) reporting is that relying upon industry to ask the questions without a credible driver for enforcement often results in low conformance. It’s not as if no companies were asking their suppliers for data; it’s just that many times the request was for the supplier to send a single statement declaring, “We have no SVHCs.”

This is like asking someone “Are there any needles in your haystack?” Then they open the barn door, peer in at the mountain of hay and conclude, “Nope, we didn’t notice any needles in that pile, so everything is good.”

The Shift to Comprehensive Substance Data

This fact has not been lost on ECHA as it has watched this all play out over the past 11 years. Now, the EU is developing a vehicle that may profoundly change all of this. If the WFD database continues on its current trajectory, it will force companies to actually take more than a quick glance at their data haystack and report on every single individual straw in the haystack. The WFD database would facilitate component-specific requests uniquely identifying each part by bar code (or by some other identifier) and companies would have to respond individually to each consumer request.

And thanks to the technologies now available in 2019, millions of consumer-initiated requests will soon be coming at you as fast as the speed of light. For example, look at how rapidly our team was able to generate REACH SVHC Article 33 Communication requests using one of the many smartphone apps that are being rapidly developed in anticipation of the new requirements:

Within 10 minutes we were able to upload a free app and easily generate one SVHC request per 6 seconds at local retailers. Doing the math, this means any interested stakeholder on earth can now create 1,200 legal obligations per hour, or almost 10,000 SVHC requests per workday. Each of these consumer requests must be answered within 45 days for any of the targeted products to legally remain on the EU market.

The details are still being refined so the database may allow for more flexibility in reporting than its currently envisioned state permits. But as 2020 is now only six months away, the time remaining to influence the reporting process is very short and the technology for creating an unprecedented deluge of legally binding requests is already available.

It’s vital you act now — and our team of regulatory compliance experts are here to help. Contact us for help with your REACH SVHC reporting.

Note:  In preparation for this new requirement and its global implications, there are least a dozen European and North American developers working on rapid product data acquisition systems. The above video featured ToxFox in a toy section.  We will also be posting videos of SVHC requests being generated for automotive, electronic, aerospace and medical device components.  Some of the applications used include: